MRV’s profiling autonomous vehicles are designed to provide global coverage, report high-resolution data, and deploy from ships and aircraft. A high level of reliability and energy efficiency enables the MRV floats to operate continuously for years.

MRV was founded in 2010 as a spin-off from the Scripps Institution of Oceanography with a license to manufacture the SOLO II Argo float. Since then, MRV has refined the original SOLO II design to the MRV S2-A™, expanded its product line to include an ‘A’-size profiling float, the Air Launched Autonomous Micro-Observer (ALAMO™), and the DeepSOLO™, capable of profiling to 6000m.

MRV’s headquarters, business office, and prototyping facility are in San Diego, CA. MRV products are manufactured at our facility in Wood Dale, IL. Engineering offices are located in Seattle, WA. 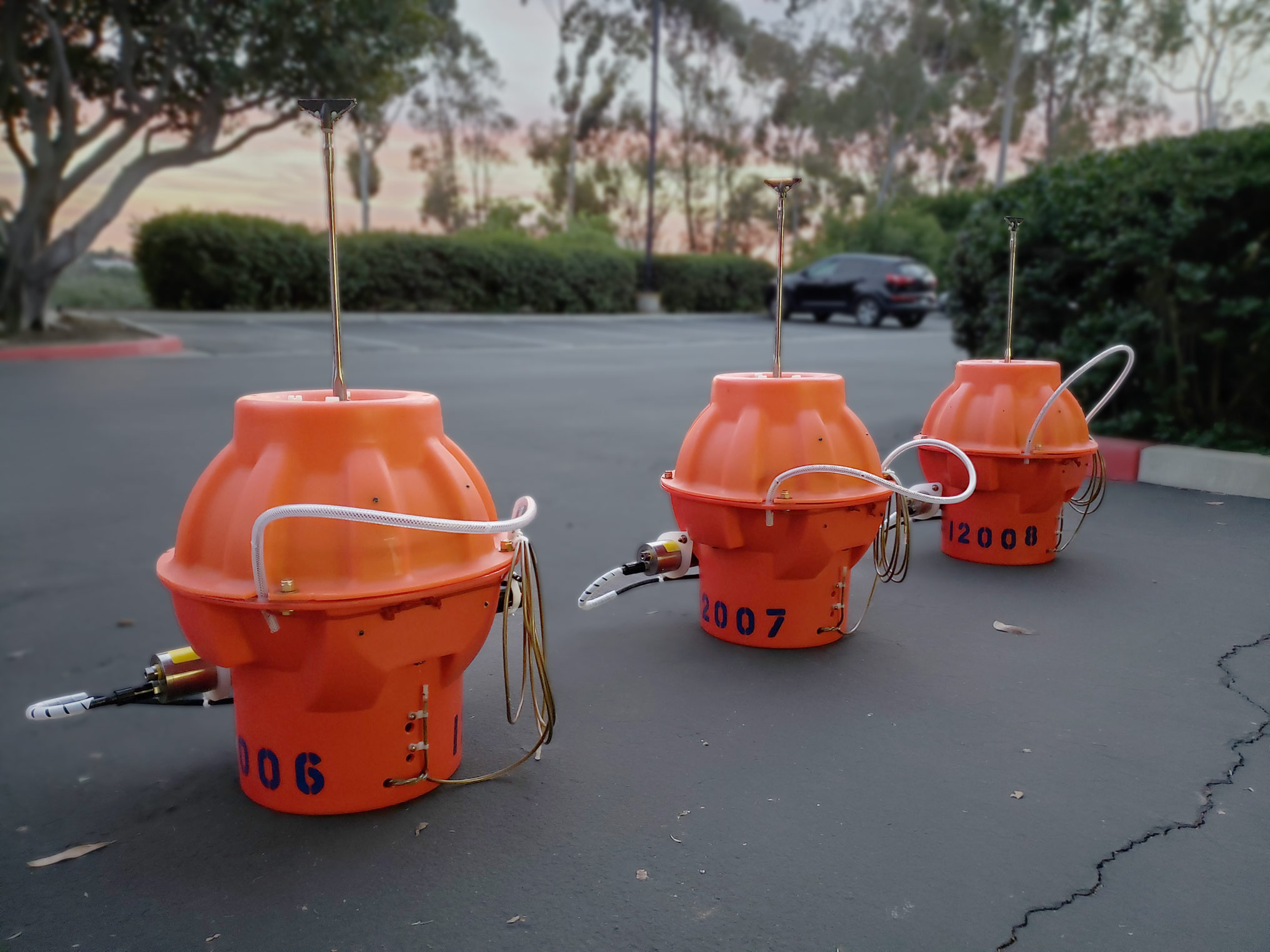